In the 28th version of the World Travel Awards, Medellín is included. What makes us worthy of this award is simple: despite the adversities that persist, such as the Covid and the aftermath of the National Strike, Medellín is still recognized as one of the best cultural destinations to visit. We received excellent reviews for the Botero Park, Lights Park (El Parque de las luces), the stagings at the Hora 25 Theater and El Pequeño Teatro.

These awards, considered as "The Oscars" of the tourism industry, seek to reward the excellence of the best destinations worldwide. This is how in 2013 Medellín was recognized as on of the most innovative cities, what's more, in 2014 and 2015 the city was awarded for being one of them, in regard to meetings and conferences.

This is how Medellín is regaining its popularity, thanks to the positive references that make it an ideal place to visit and live together. It is worth mentioning that in 2016 and 2020 the city was awarded for being “the best getaway destination”, and that it has also been mentioned as one of the best places to do business, such as investing in real state.

Known as the city of the "Eternal Sunshine", Medellín is one of the best cities to retire, be calm and feel sheltered by the security of an economy favored, from the point of view of foreigners, by the increase of dollar.

In South America, COLOMBIA is nominated in 2021 as a Leading Destination in:

And these are the categories in which Medellín appears nominated:

So, give yourself the opportunity to know about Medellín and its advantages, don't think about it anymore and come visit us! ... 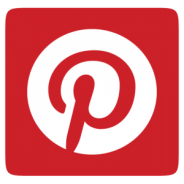 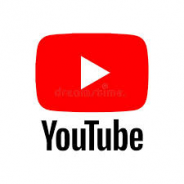 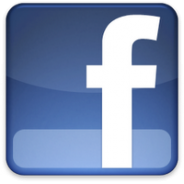 Colombia Home And Visas / Real Estate Whatsapp
Today
Hi. How can I assist you today?
©2022 homeandvisas.com, all rights reserved.
Powered by: wasi.co